The Armenian epic Daredevils of Sassoun recounts the story of David of Sassoun, a defiant and self-reliant youth, who by the grace of God defends his homeland in an unequal duel against the evil. The epic falls within the tradition of heroic folktales that dramatize and voice the deepest sentiments and aspirations of a nation. The epic is told in a lyrical voice with rhythmic enunciation, while separate cantos are sung in a rhyming poetic style. It is performed annually on the first Saturday of October (Epic Day holiday in some villages), during weddings, birthdays, christenings and major national cultural events. Usually the epos teller sits, wearing national costume and is accompanied on the duduk, a woodwind instrument. The epic-telling art has no gender, age or professional limitations. It is transmitted through families as a vocation, most strongly in rural communities with close links to folklore culture. There are 160 variants. Performances nowadays last up to two hours with the epic narrated in parts. It is commonly cited as one of the most important works of Armenian folklore, functioning as an encyclopaedia and Read more about this element in the UNESCO Intangible Cultural Heritage website. 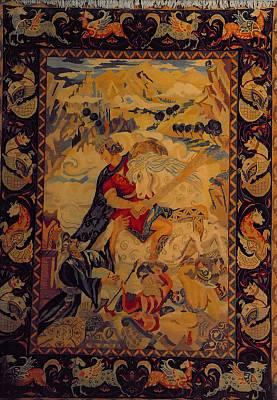 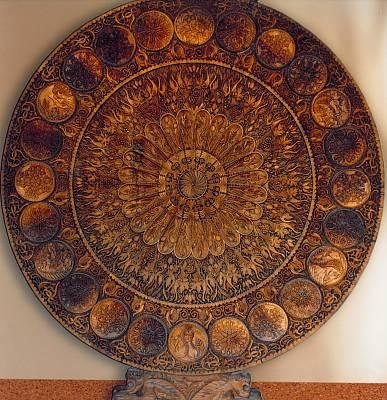 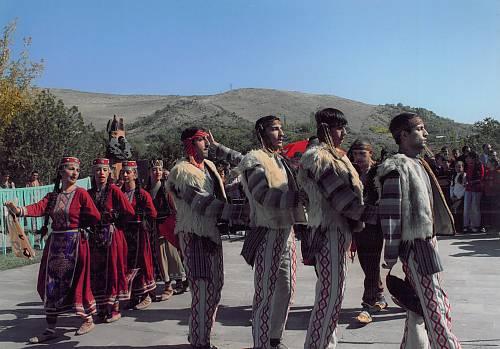