Water scarcity is a natural as well as a human-induced phenomenon. Although there is enough freshwater on the planet for the world population of about seven  billion people, its distribution is uneven in both time and space and a lot of it is wasted, polluted and managed in unsustainable manner. There is no global water scarcity as such but a number of localities and regions in the world are short of water due to the fact that worldwide water use is growing at more than twice the rate of population increase in the last century. About one-fifth (1.2 billion) of the world's 6 billion population, live in areas of physical water scarcity and another one quarter (1.6 billion) of the world's population face economic water shortage due to lack of the infrastructure to take water from rivers and aquifers (UN, 2005). For many countries, water scarcity represents the most pressing challenge to socio-economic and human development at large
Water scarcity is the condition wherein demand for water by all sectors, including the environment, cannot be satisfied fully due to the impact of water use on the supply or quality of water. Water scarcity can be made worse by climate change especially in arid and semi-arid areas, which are already water-stressed. Thus, protection of the world’s fresh water resources requires that human impact on the earth’s environment and climate be addressed in an integrated manner. Investment in programmes that protect the natural environment, conserve water and use water efficiently is critical.
Water quality degradation contributes to water scarcity. This is a serious and neglected aspect of water resources management. Poor water quality has multiple health and environmental consequences which make the water unfit for use, hence reducing water resources availability. Indeed, water pollution is becoming one of the greatest threats to freshwater availability and re-use. Rapid urbanization, increased agricultural activities, use of fertilizers and pesticides, land degradation, high population densities and poor disposal of waste are affecting available fresh water sources. Water treatment can be expensive. Actions therefore need to be taken to address issues of water scarcity and water quality in particular. IHP can make a significant contribution to understanding and managing water quality in the developing world.
1
2
3
4 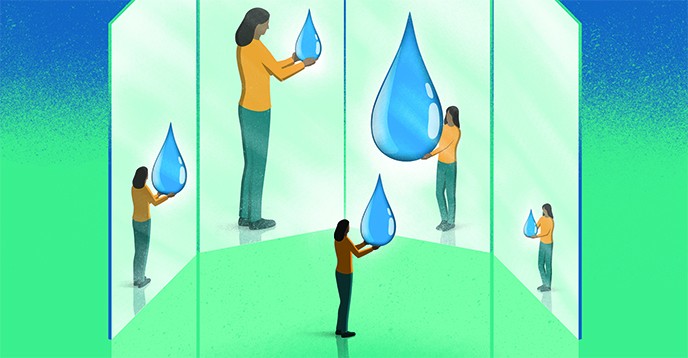 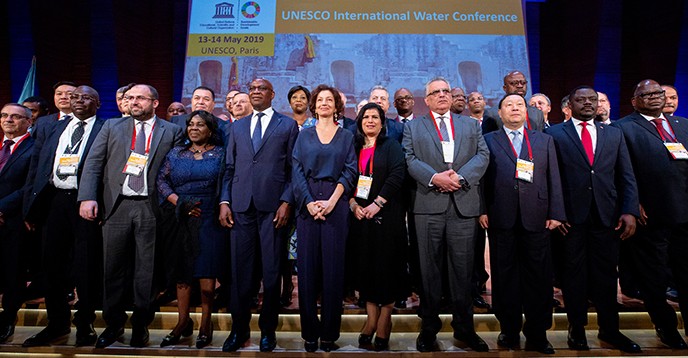 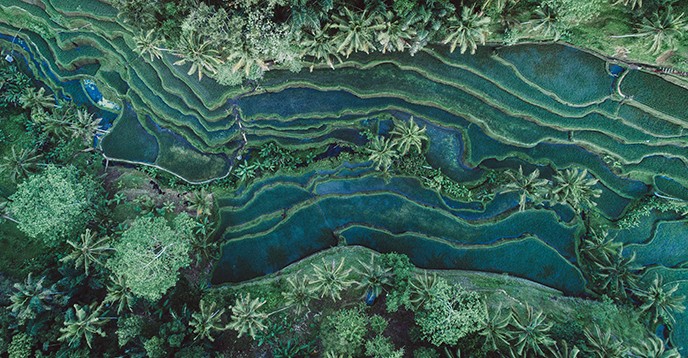 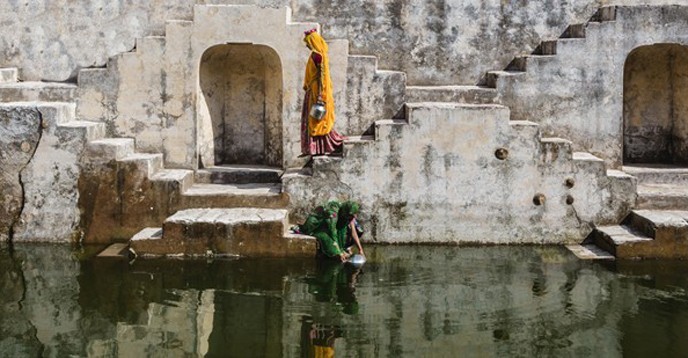