Central Asia has one of the richest cultural and scientific heritages in the world. With its renowned scholars such as Avicenna, Al-Biruni, Al-Farabi, and Al-Khawarazmi, the region has served as a bridge between East and West along the historic Silk Roads for millennia and laid a solid foundation for many dimensions of the modern sciences and humanities.

Building on this, the international forum “Central Asia at the Crossroads of World Civilizations” was organized from 14 to 16 September 2021 in Khiva, Uzbekistan, by the Government of Uzbekistan at the initiative of President Shavkat Mirziyoyev and under the auspices of UNESCO. Deputy Prime Minister of Uzbekistan Aziz Abdukhakimov, and Minister of Culture Ozodbek Nazarbekov, chaired the forum’s proceedings, which followed a major cultural show sharing the beauty and richness of the region’s music and dance traditions.

The forum was a continuation of the efforts of Uzbekistan in forging new platforms for cooperation to promote peace and development through dialogue including reforms undertaken by the country to promote UNESCO’s mandate. It was organized as part of Uzbekistan’s contribution to expanding cultural, educational, and scientific ties within the region.

In her speech, Gabriela Ramos, UNESCO Assistant Director-General for Social and Human Sciences, expressed her admiration for the region as a crossroads of many prominent cultures, a land of notable scholars, and a centre of Silk Roads exchanges. The region being endowed with significant human and political capital to confront modern challenges, the Assistant Director General expressed her support in making the Khiva Forum the beginning of a wider ‘Khiva Process’ – a platform for policy dialogue and cooperation that regularly gathers local and regional stakeholders to work towards solutions to the challenges facing Central Asia today. “The shared heritage of Central Asia offers a significant asset for building trust and collaboration to respond to the challenges of our contemporary world, rightly at a moment when we need it the most.” underlined Ms Ramos. UNESCO’s support will be based on the knowledge and experience gained through its Silk Road Programme and in publications, such as the multivolume “History of Civilizations of Central Asia”.

The forum also provided an important occasion to further study the contributions of commercial, scientific, and cultural exchanges to the development of Central Asian heritage, and to modern sciences and humanities. It brought together 250 renowned experts in culture and science from all over the world, several high-level ministerial delegates of science, education, and culture from the countries of Central Asia, and beyond including Azerbaijan, Kyrgyzstan, Tajikistan, Turkmenistan, Hungary, and Turkey, as well as representatives of international and regional organizations.

A bilateral meeting was organized between Ms Ramos and Mr Aziz Abdukhakimov, Deputy Prime Minister and Minister of Tourism and Sports of the Republic of Uzbekistan to discuss further strengthening cooperation between UNESCO and the country. On this occasion, the assistant director general reiterated her thanks to the Government of Uzbekistan for organising this important forum. 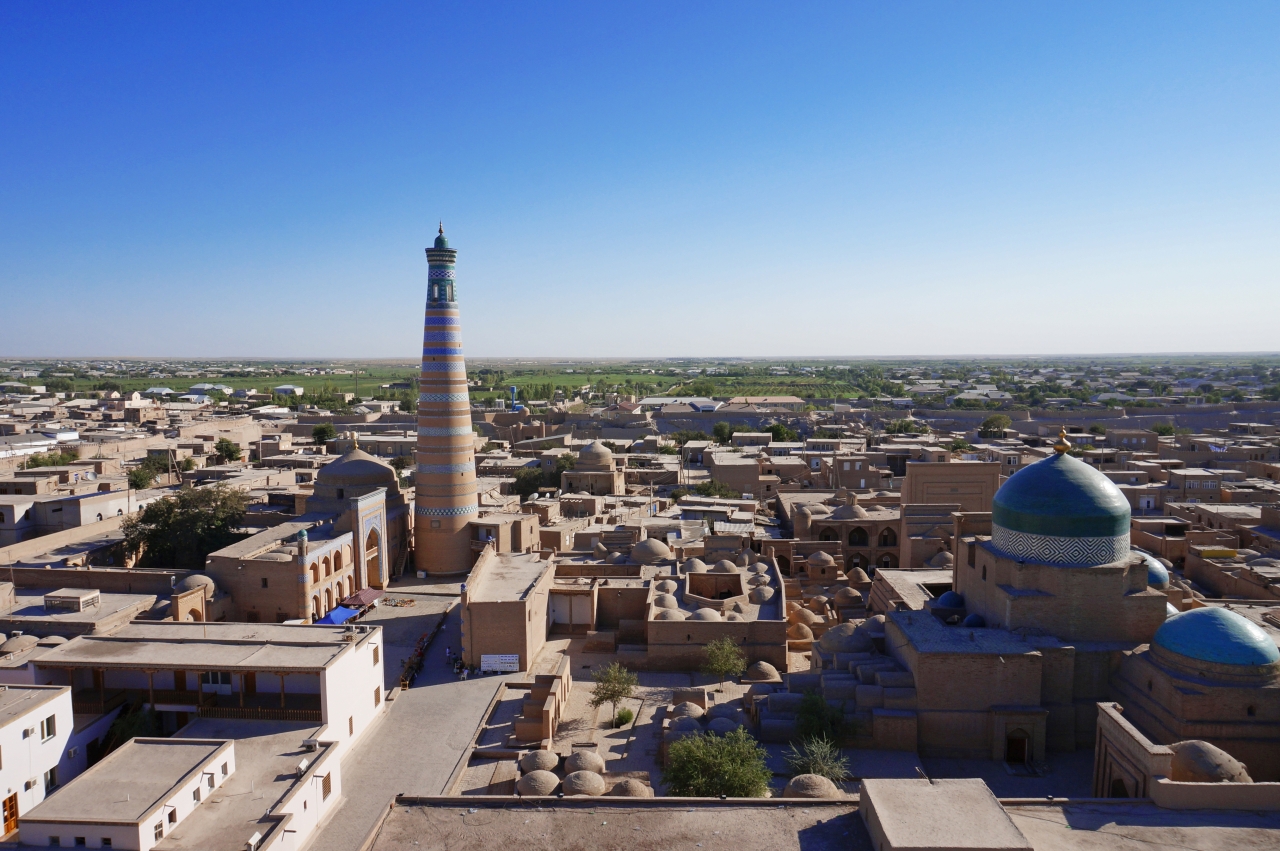 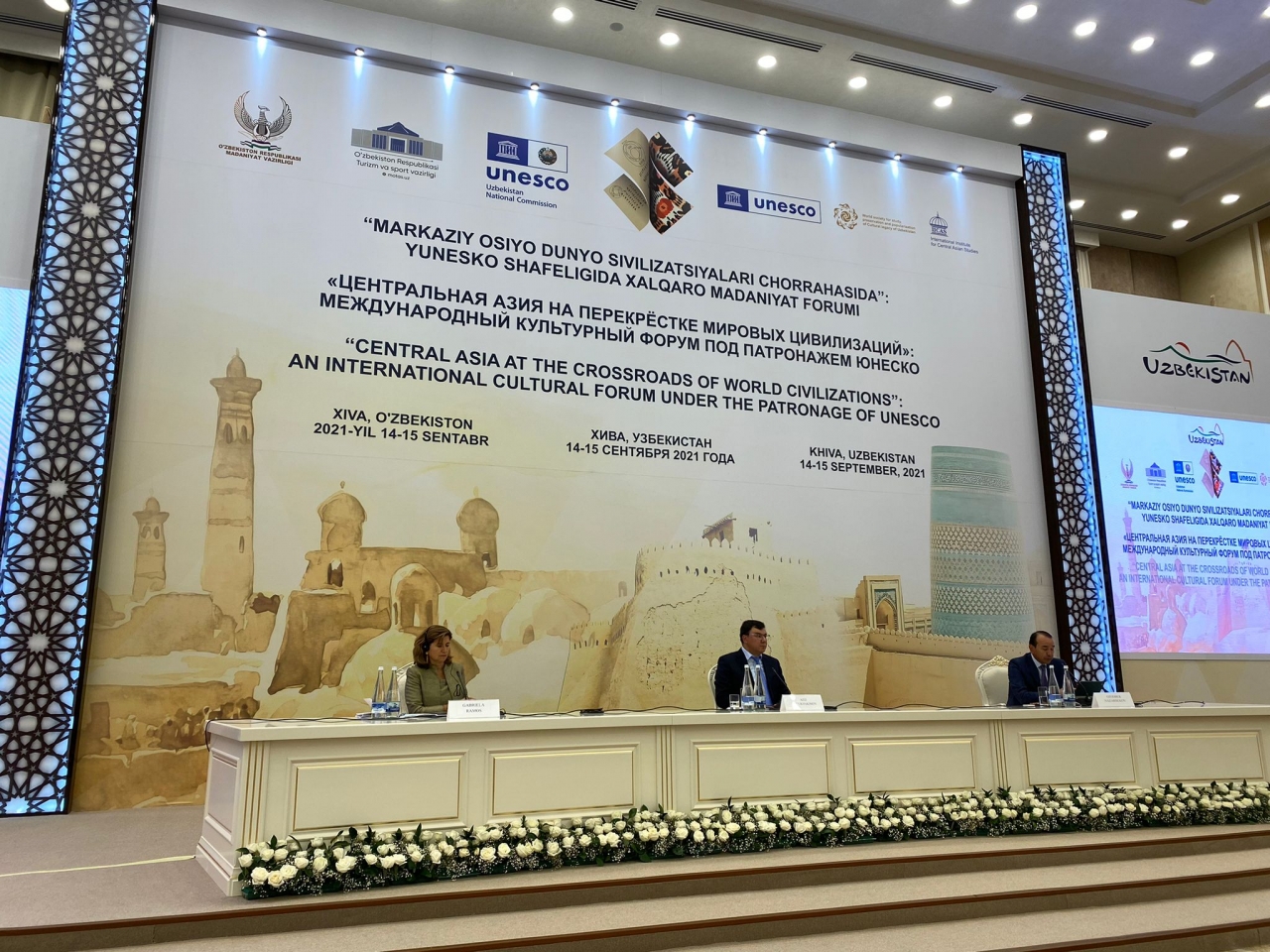